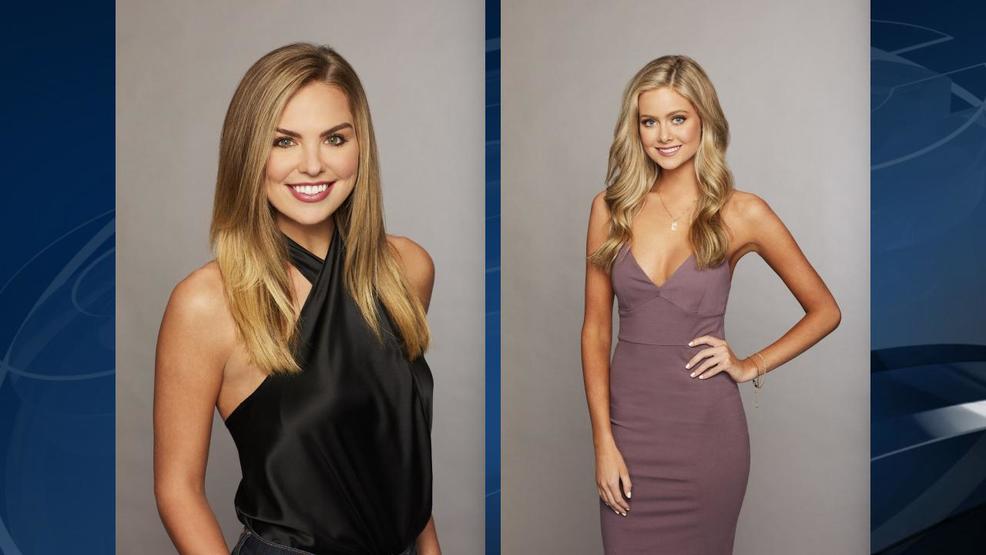 Two Alabama women, along with another who has ties to the state, will compete on ABC’s 23rd rendition of its hit reality romance series “The Bachelor.”

Thirty women will be vying for roses from former NFL player and “The Bachelorette” contestant Colton Underwood, 26.

According to ABC’s “Meet the Cast” webpage for the show, Brown is an interior designer who’s a “proud member of the Alabama Crimson Tide.” She graduated from UA with a communications degree.

Godwin works as both the photographer and model for her social media business. She “enjoys being a foodie and glamping.”

Reardon appears to be a southern belle at heart, as she “loves country music and swing dancing.”

Alabama puts four on AP All-America team
What Alabama, Oklahoma Players Are Getting As Bowl Gifts