5 items on the holiday wishlist for the Crimson Tide 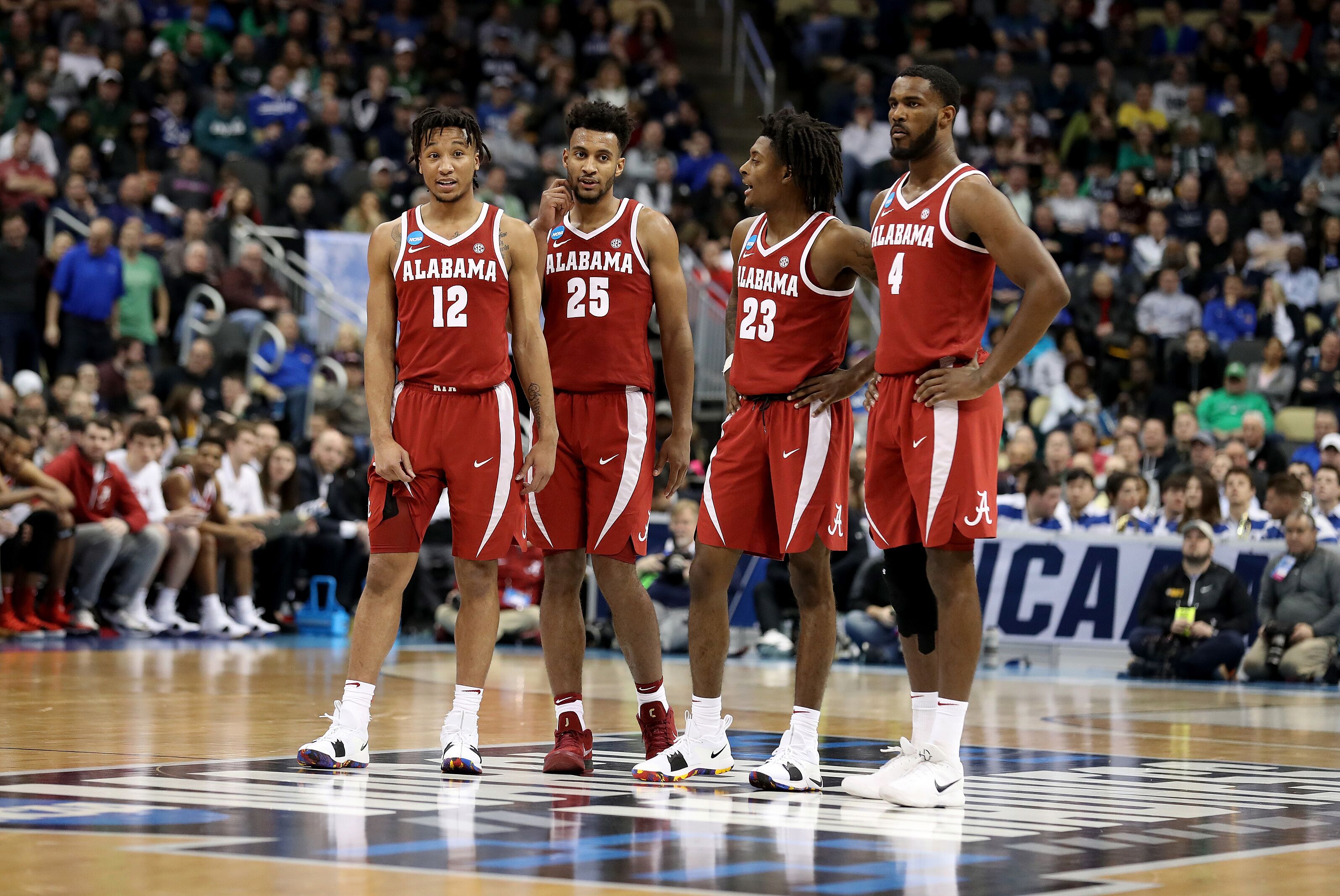 Alabama basketball has had to deal with highs and lows in the early weeks of the season. What is on the Crimson Tide’s wish list for the holidays this year?

Last Christmas, Alabama fans gave Collin Sexton their heart. And he proved that it was a good decision, carrying the team to the NCAA Tournament for the first time under Avery Johnson. It probably took a few years off of Alabama fans’ lives but they got to see their favorite team upset plenty of rivals on their way to the second round of March Madness. When the ride was over and Sexton moved on to the NBA, many fans were wondering what he left behind.

To answer that, he left behind almost the entire team from last year. Only Sexton and Braxton Key left. That means that there was plenty of veteran talent and experience to build on for the 2018-19 season. There was also some extra hope that was sprung on fans late in the recruiting cycle when Kira Lewis reclassified and enrolled at the Capstone.

Although his style of play is more finesse as opposed to Sexton’s strategy of attacking first and asking questions later, he certainly helped fill the absence of the Young Bull. Despite still legally being a child in the state of Alabama, the 17-year-old has grown into one of the most important parts of the Tide’s system on offense. He is leading the team in scoring and he shows flashes of excellence in his play.

Despite the hope, many things have taken a bad turn in the season. With these concerns, there are many things that haven’t gone their way. Their three losses on the year don’t speak well for returning to the tournament in 2019. If they want to make it there, they need to change some things, and the holiday season is a time for change.

So, what should be on Alabama’s wish list for Christmas? Here’s the top 5 on my board.