How not to fire/hire a head coach 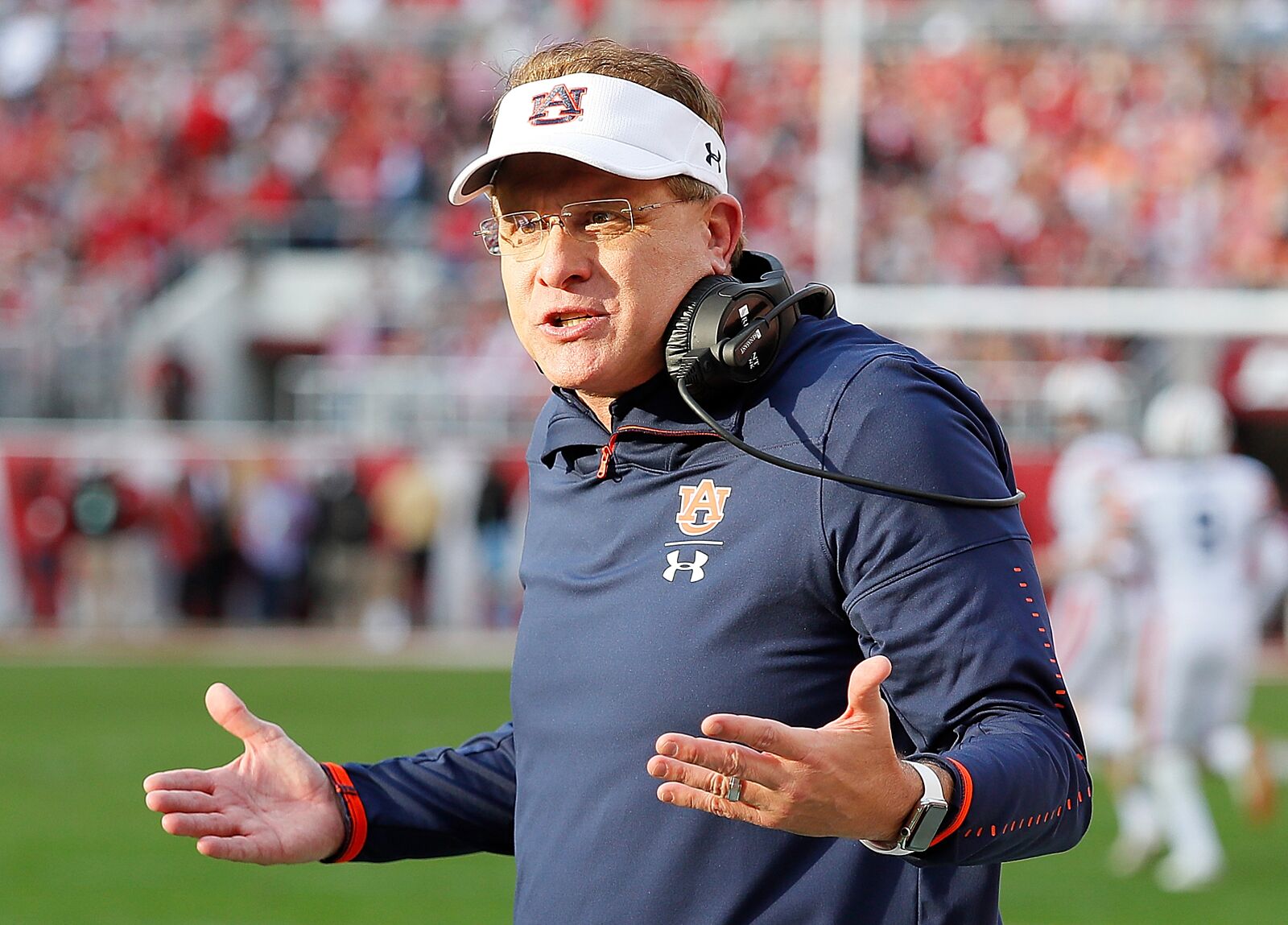 The amazing debacle contrived in Auburn to push out Gus Malzahn shows some college football programs need a primer on how to conduct business.

Alabama football has some painful history stemming from hiring football coaches. The Mike Dubose, Mike Shula and Dennis Franchione tenures, not to mention the almost tenure of Mike Price show the Crimson Tide has not been immune to self-inflicted wounds.

All of the above mess combined does not surpass what is occurring in the Loveliest Village on the Plains. Auburn University has lost its collective mind. Last year’s seven-year $49M extension to Gus Malzahn was clearly an ill-thought decision. What the Aubies are doing now is far worse.

Apparently, an effort to push out Gus using new football staff restrictions failed. An offer to continue his employment if he would agree to a reduced buyout and those same restrictions was not accepted. The Auburn University President and Athletic Director have seemingly turned the conflict over to a booster for further negotiations.

Recruiting is in limbo. The current assistant coach staff is in limbo. The school’s President may even be in a tenuous position. There is no likely result that can heal the massive damage already incurred by the Auburn football program.

Bama Hammer wants to help. Not the Aubies, of course. Watching the Barn burning again is always a joy. But for the sake of the greater world of college football – we are providing a primer on ‘How to fire/hire a Head Coach.’

Two of our staff contributors, Bryant Barger and Chris Dodson have carefully defined the guidelines Auburn should have followed.

What are the odds: Championship Weekend
Which programs are eyeing Alabama Crimson Tide football assistant coaches?