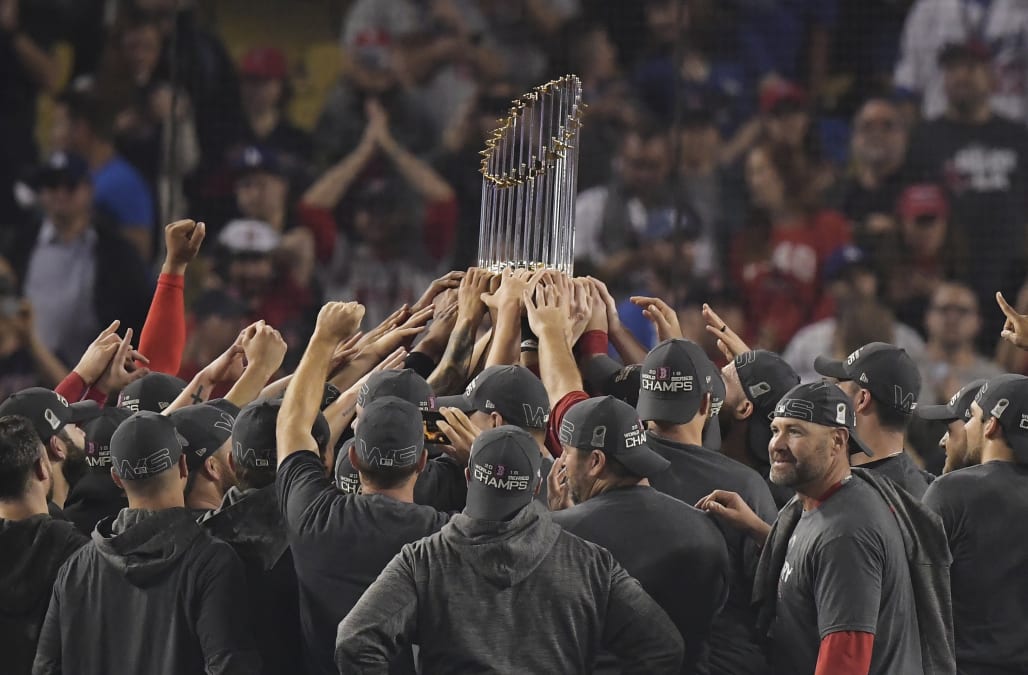 The Golden State Warriors may have secured dynasty status with their third NBA title in four years, but that didn’t make them the best team of 2018.

Other championship teams, including the Philadelphia Eagles, Villanova Wildcats and Alabama Crimson Tide, were in the conversation but fell short of that honor, as well.

Based on a ranking by FiveThirtyEight, the best team across (almost) all sports in 2018 was none other than the 108-win, World Series champion Boston Red Sox.

Somewhat surprisingly, 2018’s No. 2 team also hailed from the MLB – the Houston Astros, who fell to the Red Sox in this year’s ALCS, came in just behind the champs.

Baseball’s banner year didn’t stop there. FiveThirtyEight also ranked the worst teams of the past 12 months, and that undesirable title was taken by the Baltimore Orioles. Baltimore’s season was even more dismal than those of the New York Jets, Phoenix Suns and Miami Marlins.

You can check out the full ranking of the best – and “crummiest” – teams of 2018 over at FiveThirtyEight.

Related: See what will (probably) happen in sports in 2019: